Three Mistakes in Content Marketing and How To Avoid Them 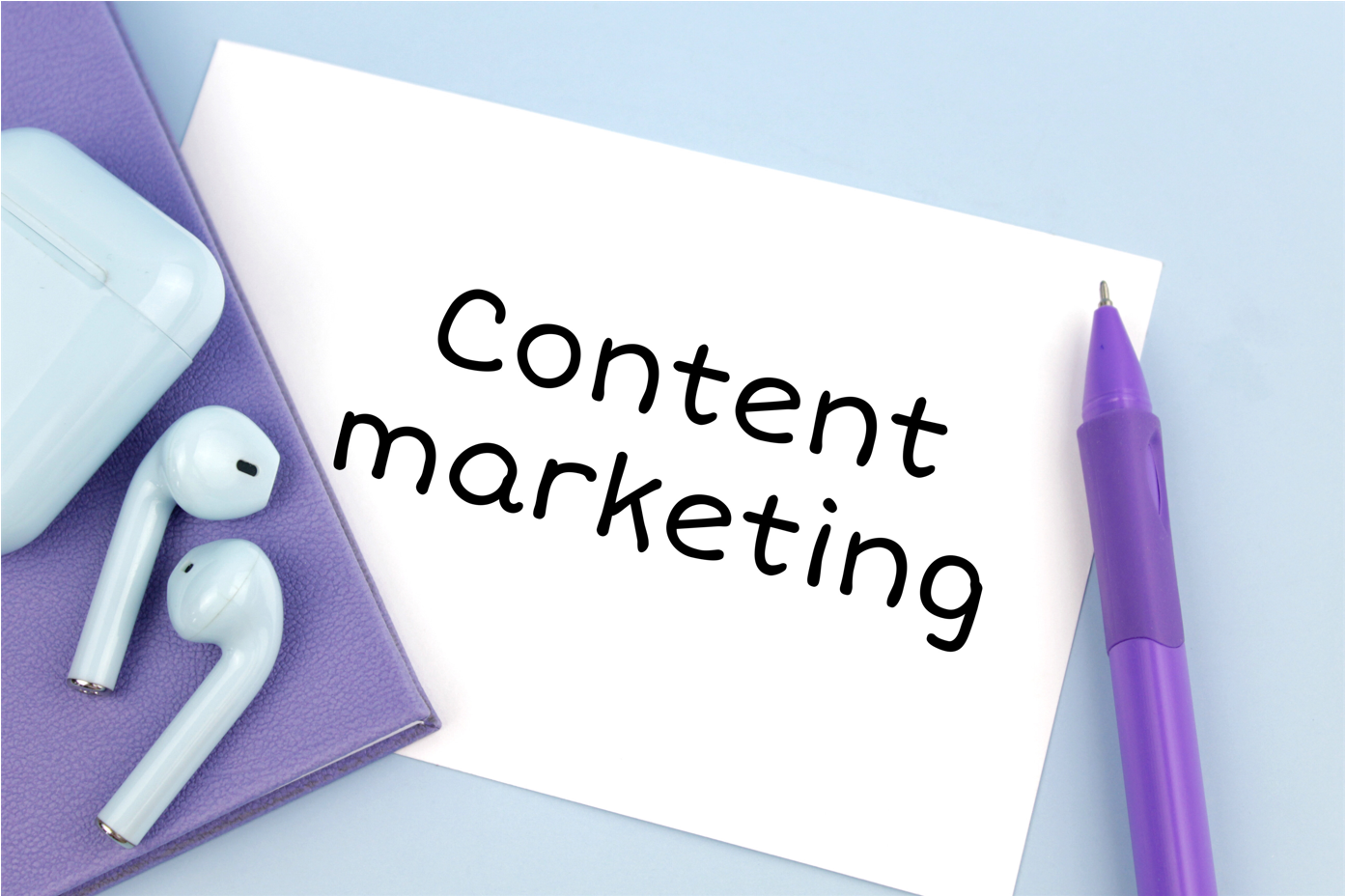 Three Mistakes in Content Marketing and How To Avoid Them

Mistake #1: Using a gut feeling or guessing what your target audience wants

Answer: Give them what they really want

This might sound obvious, however finding out what the mass online public really want can be tough. That?s where Google search really becomes a wonderful thing. People will type questions into Google that they?d never ask their Facebook friends or tell a customer research survey. This means that it can be an amazing source of information on what people really want to know.

Mistake #2: Believing your content is so powerful it will set the news agenda

Answer: Let your readers be the judge of that

Topical timing in content marketing has always been key. However, another easy mistake to make is to believe that our content is so powerful it will set the news agenda. Let me tell you now, that is very unlikely. A far more impactful way to gain traction is by providing your content to our public when they demand it.

Let?s return to my shoe retail site and the next season in the calendar for example; Christmas.

A Christmas gift campaign is a common component of consumer content and marketing plans. Often this activity starts in November and content goes live in December but what about the thousands of people looking for gift ideas before then? Do we ignore them?

It?s important to consider and plan promotion before you write and create your content. Although your topics do need to be business-related and targeted to your audience, you also need to consider how you will kick-start earned recommendation or pay to promote your posts.

The third mistake is often one of the biggest. So many marketers create content and don?t consider the promotion until after it?s completion. This is a very bad idea.

The best promotion is often when you have involved an influencer, a like-minded brand or industry partner in the piece. This involvement encourages the influencers to share with their audience and with the right selection this can kick-start the earned media machine. However, without early and true involvement in the piece, it is very unlikely they will get involved and they certainly won?t share it with their audience for free.

Plan early, gain their creative input and your audience could increase instantly.

Similarly, paid promotion also needs to be considered early. Even when you?re paying to reach an audience, the provider has to ensure it is relevant. If it?s not highly targeted to their readers or viewers the cost can be more expensive, you won?t gain as much traction or the provider will simply decline involvement.

The key to avoiding the pitfalls of useless content comes down to planning and always remember: