Where Is My Paid Facebook Ad Traffic Really Coming From? 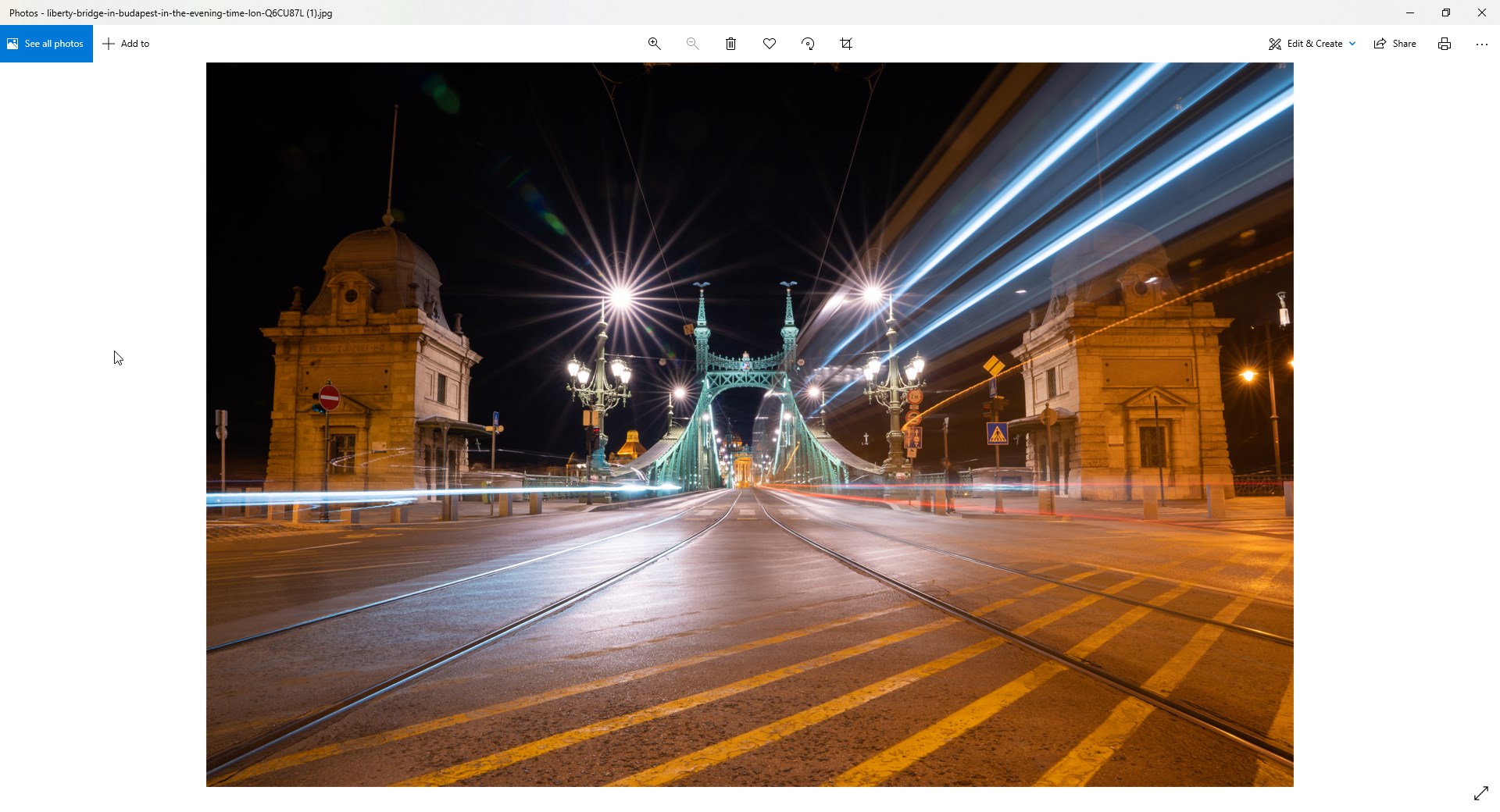 Where Is My Paid Facebook Ad Traffic Really Coming From?

The current model of ad sharing is rather inefficient, but the new method was introduced by Facebook in 2011.

This method allows marketers to share their content with Facebook users without them having to click on any ads. Ad partners (who pay Facebook to display ads) can benefit from this because they get paid for people who interact with their ads, which is an expected behavior that is usually a good thing for them.

Today we are looking at the curious case of Facebook reporting versus Google Analytics stats.

This story starts early in July when we noticed that our Facebook campaigns were driving a large amount of traffic from the USA, even though the campaigns were set up to target just Australian cities.

We then segmented the USA traffic down to a city level and noticed something even stranger. Most of the traffic was originating from Oshkosh, Wisconsin (population 66,778). The traffic from Oshkosh all had a time on site of less than one?second so to us it looked like bot traffic. We then looked in our Facebook reporting system and found that all of the traffic seemed to be coming from Australia.

We checked our targeting to make sure that this hadn?t been caused by a set up error ensuring that the campaigns were set up to target on people who live in this location.

Indago then approached Facebook via their chat feature to ask them to investigate. Below we can see the conversation that eventuated. As far as they were concerned there was no issue and they were not willing to look into this for us.

Facebook believe that this traffic is coming from people who live in Australia but are in fact just traveling to Oshkosh, Wisconsin. I?m sure Oshkosh?(a.k.a. Sawdust City)?is lovely, but unless they have a tournament that involves kangaroos boxing wombats, then I doubt it?s must see holiday destination for Australian tourists.

Facebook: ?You?ve targeted users in Melbourne Australia. However users may be traveling around the world or using a VPN.?

Indago: ?I?m extremely doubtful that 60% of users from Melbourne have traveled to a small U.S. town.?

Facebook: ?Well noted, I will share your feedback with our product team. Is there anything else we can help you with??

Unhappy with Facebook?s response, we thought that it was a good idea to check out the rest of our clients Facebook campaigns, and ? guess what? ? they all had the same problem. Next we checked the client's Google Analytics accounts where we were not running their Facebook campaigns to see if it was something to do with our set up or?technology stack.

Again, every single Facebook campaign had a large amount of traffic from Oshkosh whether we were running the campaign or not.

How to Check if You Have the Same Problem

First log into Google Analytics and select?All Traffic and the Source / Medium from the left side bar.

We haven?t gotten any further in solving the mystery of the Oshkosh Facebook traffic. We?re pretty sure that it must be bot traffic, however Google Analytics blocks all known bots from appearing in the reports. Is this happening with your campaigns? I have a feeling that it might be.

Please reply below if you are seeing the same traffic and perhaps together we can get something better than a stock answer from Facebook.