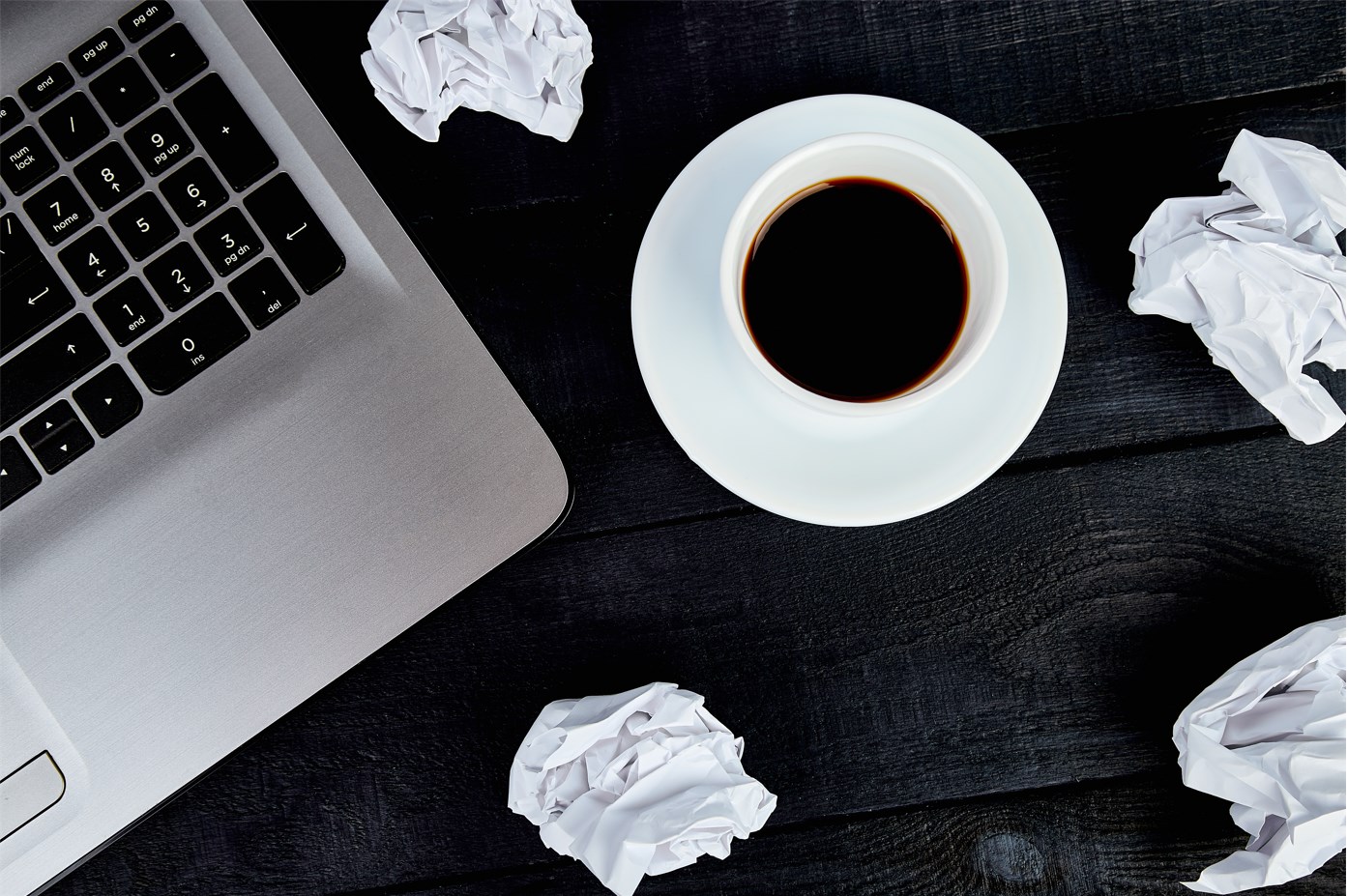 One of the things you will find yourself doing regularly if you work agency-side is auditing paid search accounts. This is sometimes an actual service clients pay for, and other times, it?s you digging around to get a feel for what?s going on prior to making a proposal for services.

Either way, I love audits. I?m always interested in the strategies and approaches taken by other people in managing these accounts, even if a lot of times it winds up being a lesson in what not to do.

Auditing an account can get highly granular, and vary drastically by client situation. However, there are certain themes that really tie back to smart marketing vs. hyper-focusing on every possible data point in an account. They?re the bigger-picture misses that can hamstring performance, but people miss them because they?re obsessing too much over the individual data dimensions.

At the outset, it?s important to understand several things before you try and tackle the more specific nuances within their account:

With that, here are three examples of audit issues I see fairly commonly. While the account data is important to all of them in providing clues, they?re all good examples of remembering that just because you do PPC, it doesn?t mean you?re not a marketer as well.

Doing Too Much with Too Little

A lot of times when you do an audit, you have a fair amount of history to look at. However, it?s important to check out what they?re really trying to accomplish on a weekly or monthly level, and whether they have a budget that makes that realistic.

For example, I recently audited an account that was competing in the cutthroat world of software. They had a Search campaign, a Display campaign, and each were targeting 20 countries.

It would take forever to accrue enough data in each dimension to figure out what was working and what wasn?t. It didn?t even matter what their structure was like, what keywords they were bidding on, or any other thing that you?d look at within an audit; they were flawed from the get-go with their budget and what they were trying to do with it.

Declining Performance with No Major Changes

Sometimes a client wants a fresh set of eyes. They?re watching their results decline over time, despite not making any major shifts in structure or strategy. Sometimes this can be easily explained if CPCs have had to go up over time to remain competitive, but knowing the ?why? can be really important.

Competitive intelligence can play a great role here. Sometimes people get so focused on the details of their own account, they forget there are external factors at play.

A recent example was an account that was just having a really tough month. ?Are we doing something wrong?? was the repeated question, even though no major account changes had taken place, and there were no obvious trends.

We turned to competitive intel. Two good places for that are the Auction Insights report in your search engine platform, and then also digging around in SEMrush.

A quick check of these two areas revealed something striking about their largest competitor:

? Looking at impression share over time for one of the competitors revealed a big jump in February.

We also found some patterns among the smaller guys that would probably still add up to an overall increase in the competitive landscape. We looked at the ?position above? metric (which tells you what percent of the time they outranked you when both of your ads were shown) and saw some that stood out.

We also noticed similar patterns of increased spend among these two competitors when we looked in Semrush, as well.

While chasing your competition isn?t a recipe for long-term success, there?s a lot of value in remembering that there are external forces at play. There are a lot of levers to pull in a paid search account, but you don?t have control over what?s happening with your competitors.

This can be a tough one. In many situations, paid search pays off for a lot of businesses. Sometimes it can take awhile to figure out the secret sauce, and sometimes it never happens.

Recently I looked at an account, and was originally a little confused as to why it wasn?t working. The structure was sound. They?d ad tested. The ad groups were very well managed, the keywords were very specific, they added a lot of negative keywords so they weren?t showing for irrelevant things.

The one area that was doing off-the-charts great for them was their Shopping campaign. Search simply wasn?t, and at first glance, it was baffling. There was no easy reason to see that was causing it to fail. SO then we took a step back and considered their actual product.

They carry one type of clothing product, but hundreds of versions of it. Colors, styles, fun patterns?and therein was likely the answer. This is a highly visual product, and really the only way to search for it is with adjectives that are ultimately really subjective. Things like ?paisley? or ?striped,? while descriptive, actually leave a lot open for interpretation, and you simply might not carry what the user had in mind. Maybe you didn?t have the right cut, maybe you didn?t have the right color?it can be hard when you?re dealing with a broader search universe, because the lack of long-tail keywords keeps things vague.

This explained both issues: why search was struggling, and why Shopping was knocking it out of the park. The Shopping medium gave them visual cues based on their search before they ever clicked. If they saw something fitting what they wanted, they?d click and go right to that product. If they didn?t see what they had in mind, they?d move on, and no click was ever paid for.

Sometimes it takes a little psychology and product understanding to piece together performance that isn?t otherwise easily reflected in your data.

PPC is still a marketing job, and the ones who do it best are good at thinking that way. Metrics and data are the lifeblood of what we do every day, but at a certain point, it only gets you so far. You have to be able to see the story that data is telling you, and a lot of times it won?t spell it out in flashing neon lights. Being a data nerd is crucial to doing paid search, but above all, so is being a savvy marketer.